The Original Sedalia Country Club. Formed in 1905 and established in 1906 on South Limit. 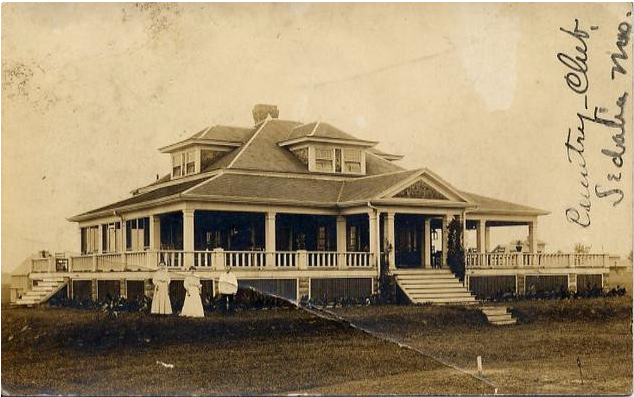 The SCC Club House after the original was destroyed by fire.

The Sedalia Country Club became the scene for social functions and parties. The Club continued to grow and flourish.

PGA President and Masters Champion was the Golf Pro at SCC. 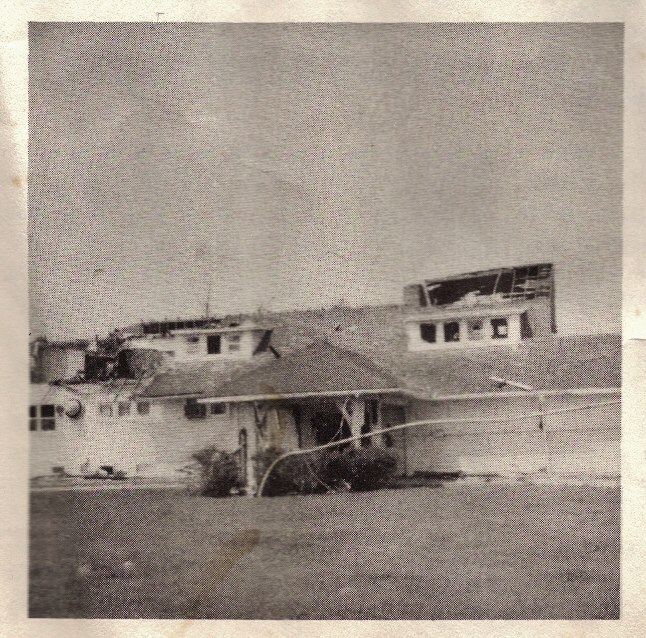 In May 1977 a tornado ripped through Sedalia and destroyed the Sedalia Country Club. 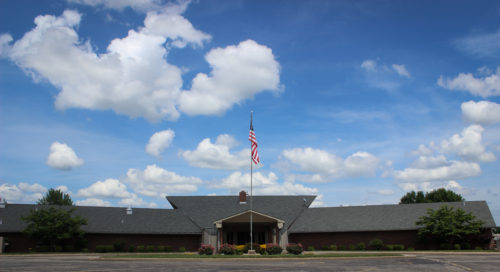 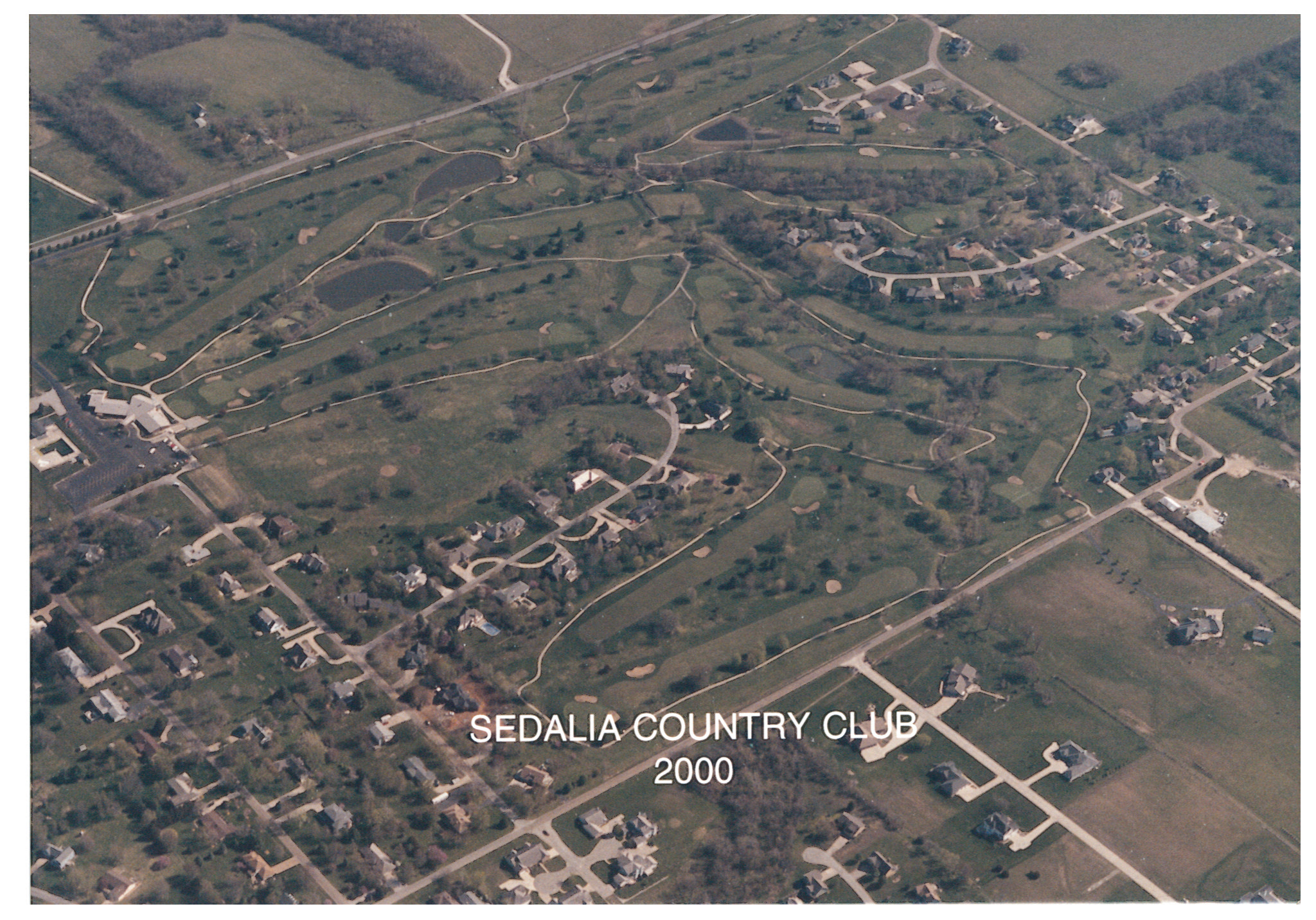 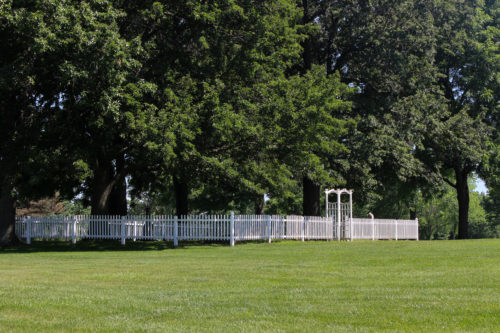 Cemetery on the Course

To add to SCC's rich history, a small cemetery can be found in the rough on the golf course.

The next year, the Club purchased a block of ground adjoining the Missouri State Fairgrounds on the east and facing Limit Avenue. On March 22, 1906, the Sedalia Country Club became a corporation. A clubhouse was built at a cost of $4,200 and opened in June 1906. By then, the regular membership had grown to 88.

In 1907, sixty additional acres were purchased and a nine-hole golf course was laid out.

While the Club upheld its high standards as a golf club, it was the scene for many social functions, outstanding parties for the members and entertaining honored guests, such as the formal reception and dinner given in honor of President Taft in 1911.

Over the years, the club was remodeled and redecorated several times, adding locker and shower rooms, golf shop, and the construction of a swimming pool.

In the year 1927 Horton Smith,  accepted the Golf Proffesional position at the Sedalia Country Club. The Springfield native became a hall of fame golfer with many accomplishments including PGA President and the first Masters Champion.

"A Place in the Sun for the Entire Family"

The Surf Club promised, "a spacious clubhouse with a snack bar, modern bathhouses, tennis courts, shuffle board, sunning areas with chaise lounges, picnic area, ample parking space for both automobiles and bicycles. An Olympic size swimming pool, a beginners pool and a wading pool...all the privacy of an exclusive club. Lifeguard in attendance at all times."

On August 10th, 1963, a competitive swim clinic was given by Dave Kerridge, coach of the Columbia Southwest Swim Club.

The original membership cost was $125 for a "life-time, one-time membership" or $40 for an annual membership.

On May 4, 1977, a massive tornado ripped through Sedalia and destroyed the club house, swimming pool, tennis courts, and other club facilities. In the months that followed, many proposals were offered for the future of the Sedalia Country Club. In July, the membership voted to purchase the Walnut Hills Country Club, and the two clubs merged in the Walnut Hills neighborhood just west of Sedalia on August 22, 1977.

At the time, the Club included the clubhouse, Surf Club, tennis courts, and the golf course designed by Floyd Farley.

Many renovations have been made at the Club over the years including the restructuring of the pool, the addition of new kitchen facilities, enlarging the dining area, redesigning of the golf course by Roger Packard, and adding a large, patio area.

One of the more interesting aspects of the Sedalia Country Club is the presence of a small graveyard on the golf course, which has burial markers with dates prior to the Civil War.

Located in the rough between the 10th, 11th, and 18th holes, the Shobe-Jamison-Quisenberry Cemetery is the final resting place of members of some of Pettis County’s oldest families that were buried between 1859 and 1921.